A Savory Taste of Spain

I remember it so vividly, or should I say I can’t forget the taste after I took my first spoonful.  It was September 2016, and Rico and I were celebrating our 20th wedding anniversary, cycling through the south of Spain. One evening, our group gathered for music and dinner in Antequera, Spain and that is where I was introduced to Salmorejo.

It’s similar to a gazpacho in that it is chilled and tomato-based, but Salmorejo is creamy and silky (without the cream) because it has a secret ingredient – bread. I ate this soup every time I found it on a menu. It’s topped with hard-boiled eggs, Jamon Iberico (cured meat), and sometimes tuna.

It’s a perfect amuse-bouche to start a meal or as a first course, maybe before a paella. Lately, I’ve been enjoying Salmorejo as a meal, usually for a summer lunch. But don’t just make this during the warm months of the year. I’ve grabbed “sad” winter plum tomatoes and the soup still tastes great. Oh, and don’t worry about the bread making this soup thick and heavy. The baguette truly adds a creamy and silky texture without the bloat 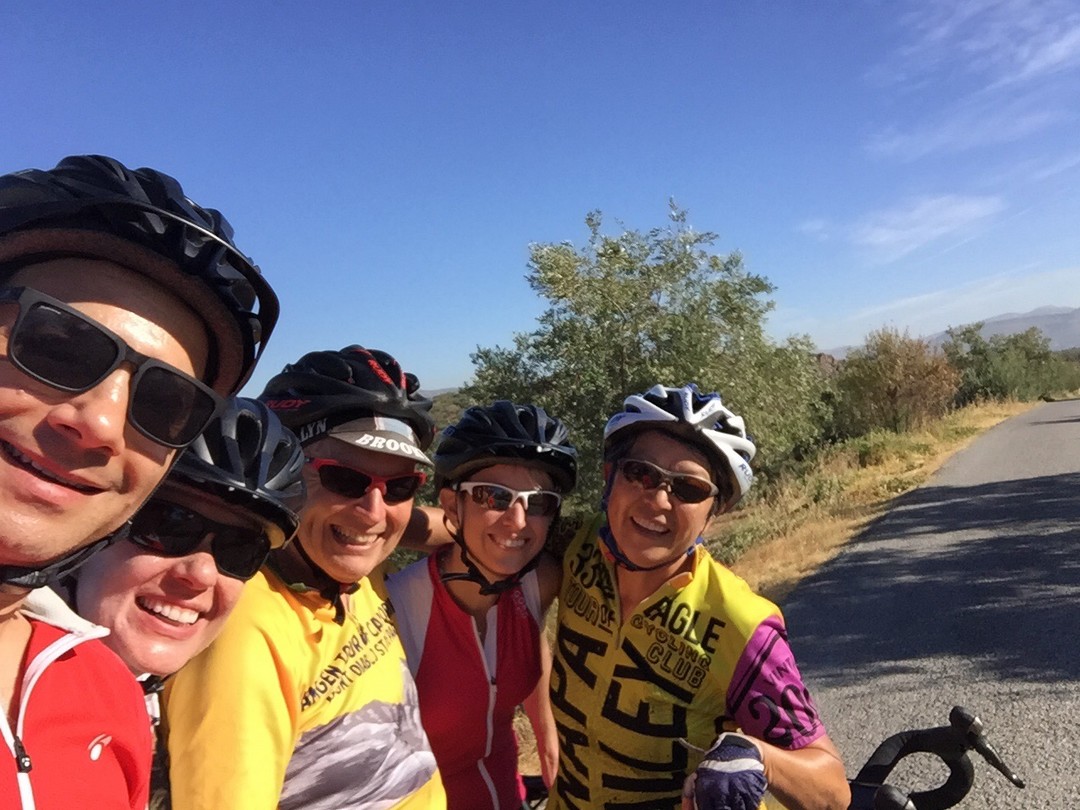 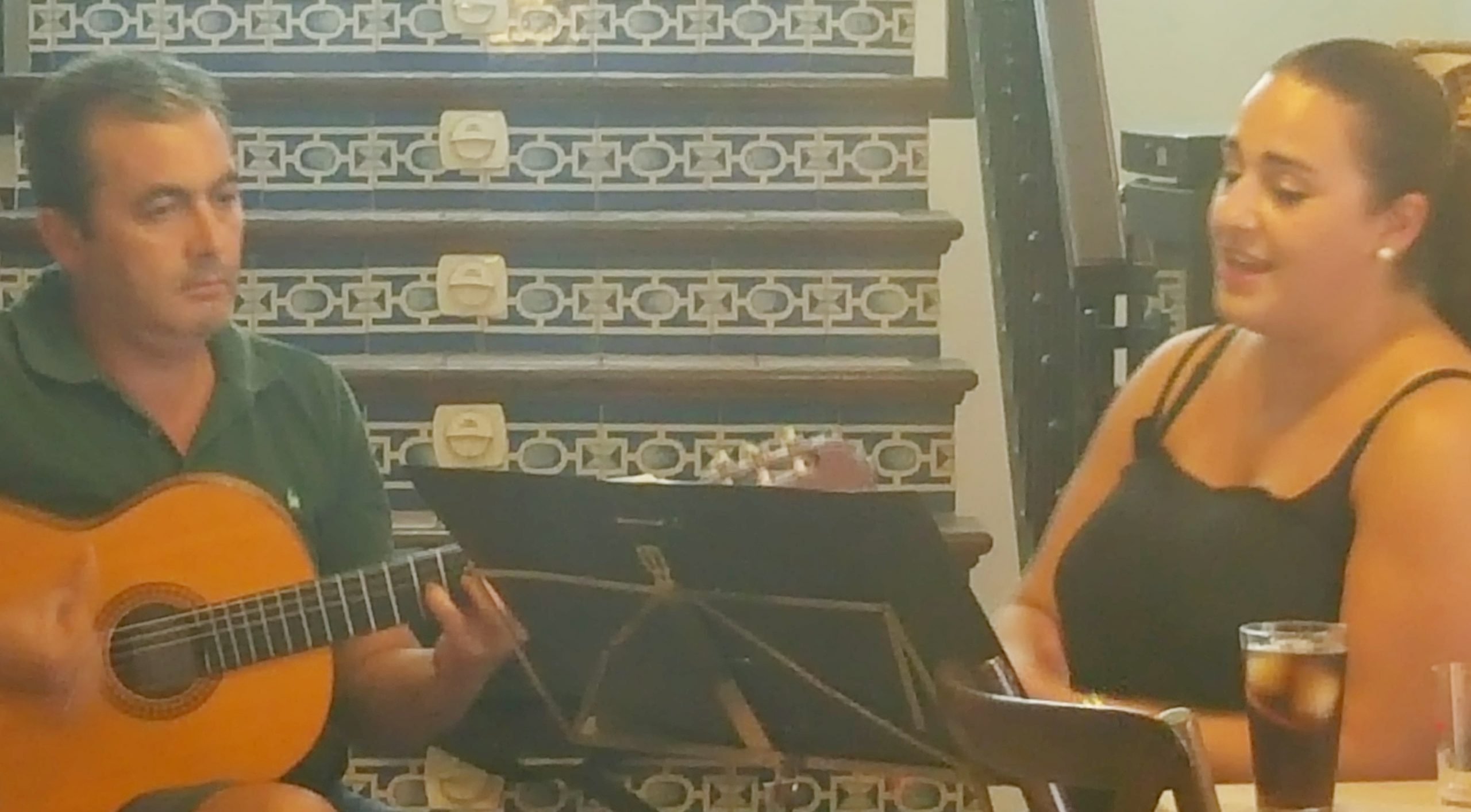 I found my go-to recipe on Saveur.com and it always takes me back to the region of Andalusia, Spain. It’s super easy to make, no cooking and minimal ingredients. You do need a blender, but I guess you can carefully puree in a food processor. Serve it with a dry, Spanish wine, one with an Albarino grape. I’ve even paired the dish with a dry sherry or a sparkling Cava. 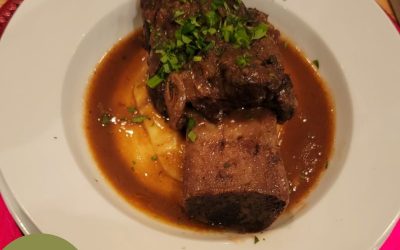 written by Carol Crincoli, Pure Pilates DirectorI am sharing our main dish that we served for Christmas.  Short Ribs are the perfect "make ahead"  meal that will wow your guests and keep you away from the kitchen so you can host your dinner or party.  I made this dish...

END_OF_DOCUMENT_TOKEN_TO_BE_REPLACED 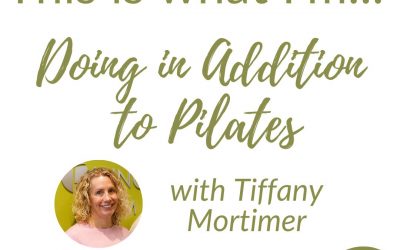 written by Tiffany Mortimer, Pure Pilates InstructorI give credit to my Pilates practice for a quick recovery after ACL surgery, but my doctor suggested more strength training to aid in further recovery.  I found a great personal trainer who comes to my house and...

END_OF_DOCUMENT_TOKEN_TO_BE_REPLACED 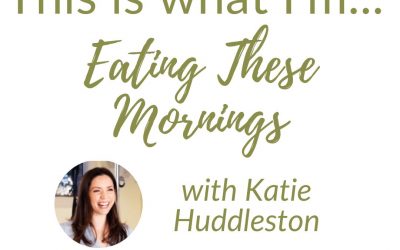 This is What I am Eating These Mornings with Katie Huddleston

written by Katie Huddleston, Pure Pilates InstructorLike us all, I’m always looking for something quick to grab walking out the door that I can either eat on my way somewhere or on breaks. I’ve tried overnight oats and don’t love the cold texture so this is a great...