This is What I am Listening To with Carol Crincoli

This past fall, Rico and I took a trip to Europe and we had the opportunity to reconnect with our good friends that live in Germany. As we lingered over delicious food, beautiful wines and many, many gin and tonics there was always music playing. One morning, Lisa Stansfield, an English singer/songwriter sang through the speakers and immediately took me back to the 1990’s.  Thank goodness compact discs were “the thing” or I would have worn out her 2 albums Affection and Real Love. To finish my senior year at the Boston Conservatory, I danced to All Around the World for my modern dance final jury and when I pursued a career as an “Aerobics Instructor” I choreographed a dance routine to This is the Right Time to land a gym job.

So for the past few months, you can say that I’ve been stuck in the 90’s, listening to my favorites Lisa Stansfield, Janet Jackson, Lauren Hill and Whitney.   I found myself heading down a rabbit hole on Spotify, becoming reacquainted with artists I haven’t thought about in 30 years, finding interesting new voices and different covers of songs all connecting me back to that decade. 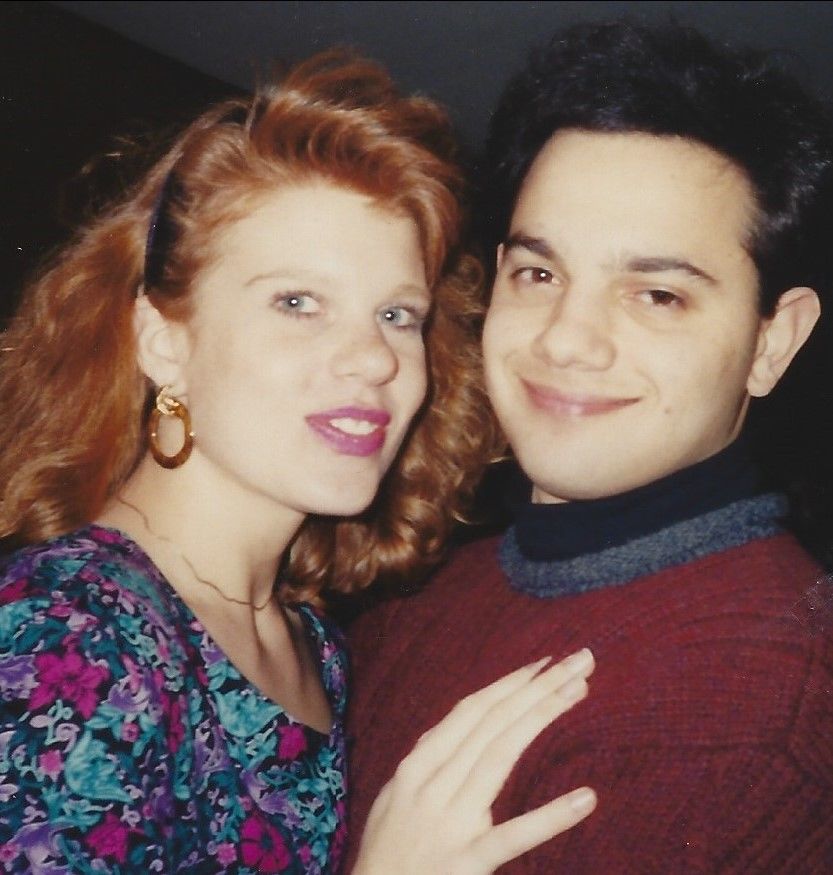 Until You Come Back to Me – I first heard this song in Boston, scooping ice cream at Fruzen Gladje. Apparently the ice cream was so good, we had to weigh out the portions! I digress – I believed that Until You Come Back to Me was an original song by Basia, a Polish singer/songwriter.  How wrong I was and a bit embarrassed that I didn’t know that this song was released in the 70’s by Aretha Franklin and one of the writers was Stevie Wonder. Donny Hathaway plays electric guitar on the recording.  While I recommend you take a listen to the Aretha version, I kick off my playlist with a version that has a great vibe from Hil St. Soul.

All Around the World – Lisa Stansfield

This is the Right Time – More Lisa Stansfield

Never Stop – I credit my husband, Rico (boyfriend at the time), for introducing me to the Brand New Heavies.  Never Stop was the groove for my Manasquan Summer in 1990.

I’m Every Woman – I do enjoy the Whitney Houston version of this remake, but no one does it better than Chaka Khan.

I Have Nothing – Speaking of Whitney, she was the queen of love ballads. This song rates higher in my book than her bigger hit, I Will Always Love You. And yes, I will sing this on the top of my lungs while driving solo in my car.

Nothing Compares to You – Made famous by Sinaed O’Conner and written and recorded by Prince. My favorite is this Chris Cornell version.

That’s the Way Love Goes – This is a true, head bobbing vibe for me.  The kind of song that comes on when I’m cooking in the kitchen and I just have to start moving. Anything Janet Jackson produced with Jimmy Jam and Terry Lewis is the best.

Hey Mr. D.J – So if Never Stop was my summer groove, Zhane and Hey Mr. D.J. was the groove of 1994, working at Gateway Health and Fitness in Newark hanging with co-workers, playing beach volleyball and drinking Jack and Coke.

Whatta Man – These women are from 2 powerhouse groups and are amazing on their own, but when Salt-N-Pepa and En Vogue came together it was pretty special.  The lyrics were a bit risque for the time.

Mo Money Mo Problems – A lover of 80’s and 90’s rap, probably because of the songs that were sampled. A fan of Diana Ross and her song I’m Coming Out with the collaboration of Notorious B.I.G, Mase and Diddy made this a fav.

Sure Shot – We continue with rap and old school Beastie Boys.  Their Licensed to Ill album that was released in1986 was my favorite in high school. Sure Shot is from the Ill Communication album.

No Diggity – My final rap selection.  I love this song because it’s rap, rap that sounds like singing (Rapsing), a great hook and melody. This Blackstreet, Dre and Queen Pen collab is the best.

Motownphilly – I am a sucker for tight harmony’s and I am a fan of Boyz II Men. Motownphilly is my favorite uptempo but I love, love all their sappy love songs.

Fairground – If Janet Jackson makes me bob my head, Simply Red’s Fairground is my stop and dance song. When this song comes on, I will stop whatever I am doing and dance.

Can’t Take My Eyes off of You – Only Lauryn Hill could make this Frankie Valli song cool. The album The Miseducation of Lauryn Hill is one of the best of all time.

Can I Kick It – A Tribe Called Quest came out with this song in 1990, with a great sample of Lou Reed’s Walk on the Wild Side. The version I prefer is by Logic and Juto.

Everlong – My favorite Foo Fighters song in any form, but the acoustic version is beautiful and haunting.

Lovesong – When I met Rico, he was a huge Cure fan.  I like the Cure’s version of Lovesong, but loved it even more when Adele recorded it.  I also recorded her version on my own album 15 Years Later.

Sleep To Dream – Fiona Apple’s debut album Tidal was refreshing and her voice so unique and different from most of the female singers of the time.  Sleep to Dream was so rich and mature for a young singer-songwriter.  Reminds me of Billie Elish.

Nobody’s Supposed to Be Here – Deborah Cox’s super ballad takes me back to high school. If you lived in the NYC area and loved R&B then you listened to WBLS.  This song would be in the rotation on Sunday night’s Quiet Storm.

Nobody’s Supposed to Be Here (Dance Mix) – And if you’re not in the mood for slow jams, then the dance mix version is perfect.  When I come home, I tell Google “I’m Home” and this dance mix comes on.  My way to end the day! 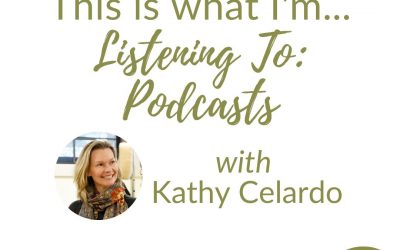 This is What I am Listening To: Podcasts with Kathy Celardo

written by Kathy Celardo, Pure Pilates InstructorI am a big fan of podcasts and listen to different genres depending on my mood.  Here are a few podcasts that I think you will find interesting.When I'm looking for insight into life experiences, I listen to The...

END_OF_DOCUMENT_TOKEN_TO_BE_REPLACED 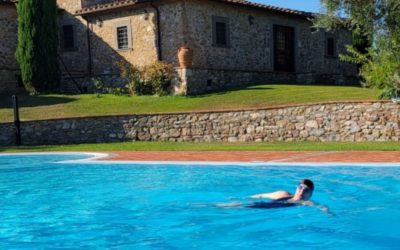 What I’ve Learned by Lying on My Back

written by Carol Crincoli, Pure Pilates DirectorI love to swim and I have the great fortune to swim multiple times a week, all year round.  As a child, I swam competitively, but now getting in the pool is the exercise I choose to reset, relax and relieve stress.  I...

END_OF_DOCUMENT_TOKEN_TO_BE_REPLACED 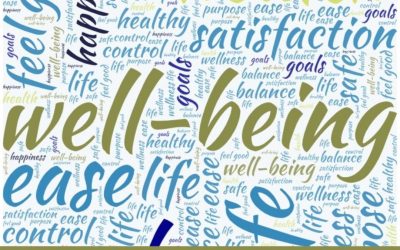 The Wellness of Wellbeing

written by Carol Crincoli, Pure Pilates DirectorHas anyone ever said to you, “I am concerned about your well-being.” It’s such a loaded statement depending on the circumstances, but also confusing and vague.  Wellbeing, defined by the Oxford English Dictionary, is...